He has been performing for Pedro Goméz-Egaña, Esben Weile Kjær, Tina Tarpgaard, Martin Forsberg and Naima Mazic amongst others. 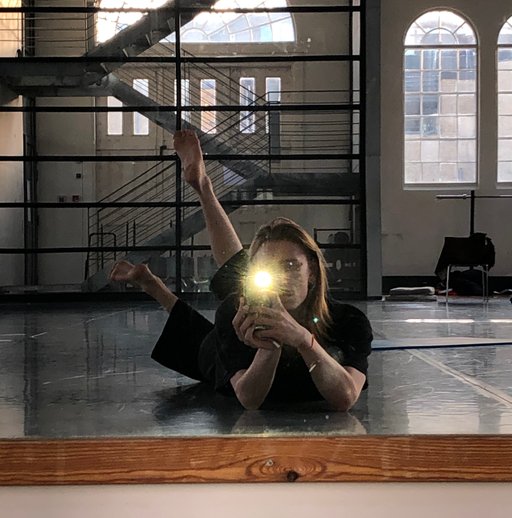