CHOREOGRAPHY/KOREOGRAFI is an anthology consisting of texts written by artists active within the field of dance and choreography in the Nordic countries. 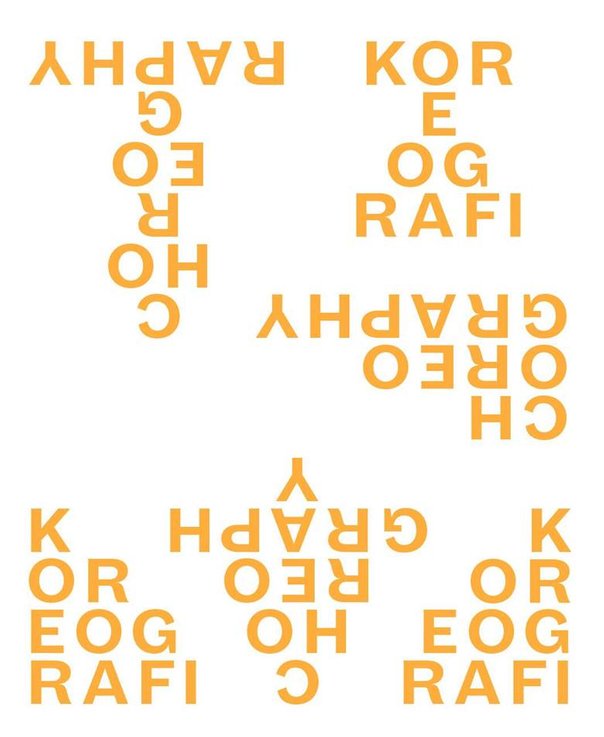